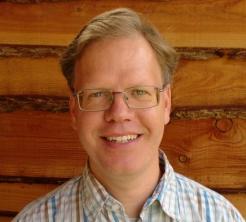 [en] Welcome to euroquis.nl. Originally intended as a site for a European source-code-quality project, it now serves as the hub of my online presence. Most of what happens here goes on on the blog.